Probiotics To Stimulate Your Immune System 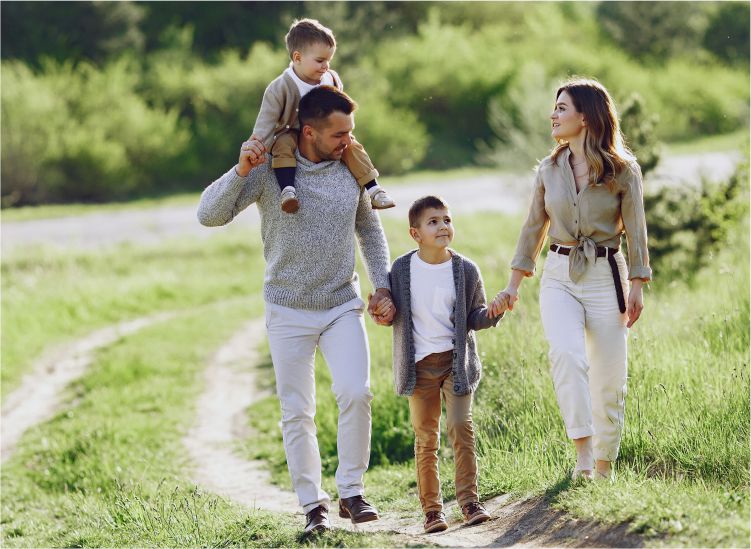 One of the greatest physicians of all time, Hippocrates once stated that “All diseases begin in the gut. “It goes on without saying that one of the key players in immune health is the gut, ever active part of the body which is continuously exposed to toxins and foreign antigens, such as those from food and microbes. According to Nutrition and immune experts, the gut is the largest immune organ in the body, accounting for 25% of the immune cells in the body that provide 50% of the body’s immune response, some believe that this can even be as high as 70%. This is definitely owed to the multitudes of microbial colonies residing in the gut, called the gut microflora.

For thousands of years humans have consumed microorganisms through various fermented foods. We, human beings share a symbiotic relationship with the gut microbiota, this has led to the proposal of the hypothesis of a “super organism” composed of the human organism and microbes.

The gut microbiota performs metabolic and immunological tasks, and the impairment of its composition might improve homeostasis and lead to the development of microbiota-related diseases which are invariably known to affect and have many negative impacts on the human body. More often than not, inflammatory diseases are a result of microbial dysbiosis. A recent study showed that children who have a high risk of developing asthma experienced changes in the gut microbiota before the development of the disease.

Additionally, we are all very well aware of the fact that both microbial diversity and abundance in the gut play an important role in maintaining human health. For many years, multiple researches have shown the beneficial effects of probiotics in many diseases. Probiotics are defined as “live microorganisms that, when administered in adequate amounts, confer a health benefit on the host”.

Probiotics are known to aid the reinstatement of the gut microflora i.e., internal microbial balance thereby playing an important role in augmenting and maintaining the balance between necessary and excessive defence mechanisms including innate and adaptive immune responses. Recent probiotic studies have shown that various genes and the typical substances which are derived from probiotics have a very strong role to play in regulating many immuno regulatory effects. Innumerable studies regarding the effects of probiotics in the immunity of the host show that they very importantly influence the functioning of systemic and mucosal immune cells and intestinal epithelial cells.

Probiotics commonly termed as Lactic acid bacteria (LAB), most commonly Lactobacillus and Bifidobacterium species, also Lactococcus, Streptococcus, and Enterococcus species along with certain yeast strains are known to render positive impacts when administered in the body. For example, certain probiotics have shown to be effective for the treatment of IBD namely: Lactobacillus plantarum, Lactobacillus casei, Lactobacillus bulgaricus, and Lactobacillus acidophilus; three strains of Bifidobacteria and S. thermophilus. 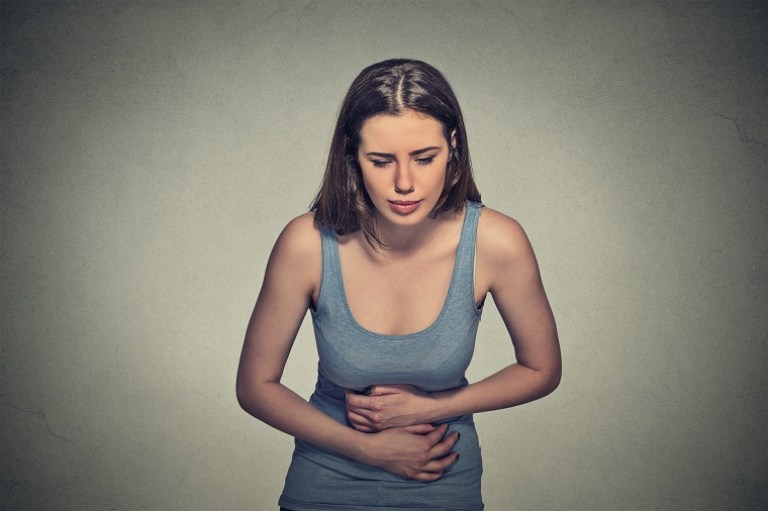 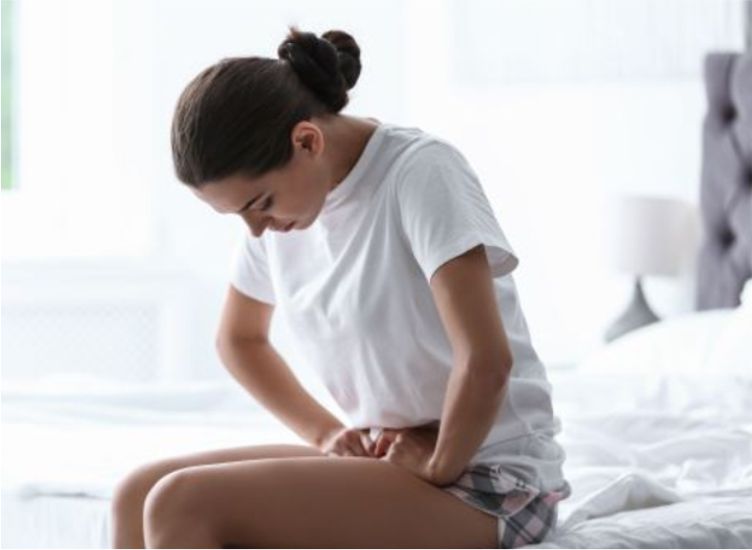 Acid Reflux: How to treat your Acidity with Probiotics – Know the Facts 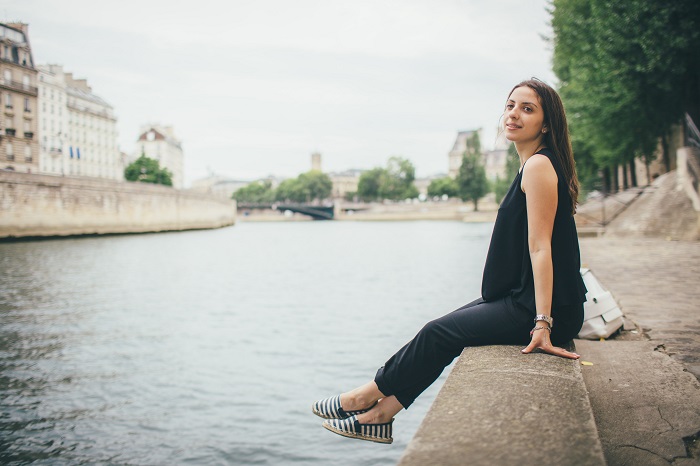 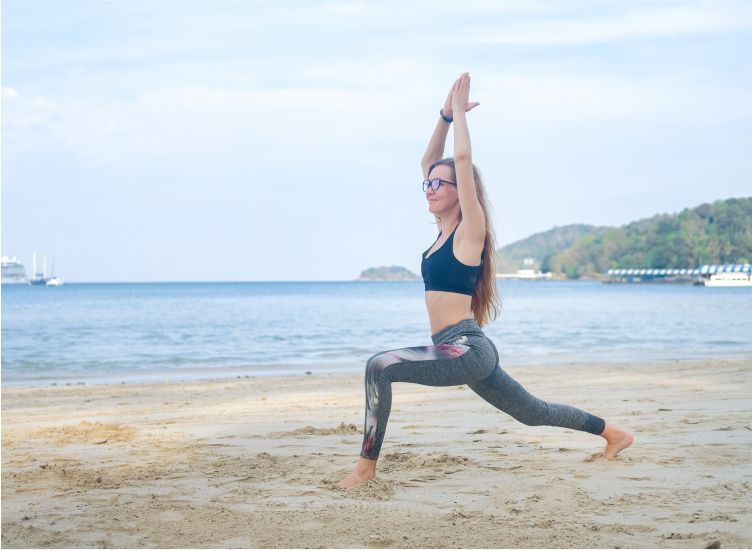